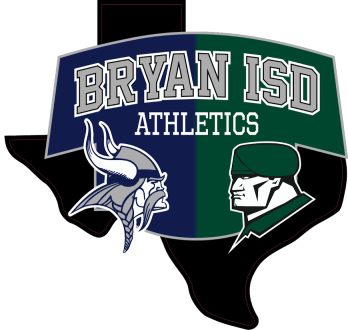 “It is with mixed emotions that I am notifying you today of my intention on retiring after 34 years in education,” said Morgain in a press release from Bryan ISD athletic director Lance Angel.  “It has been a privilege to work with the student-athletes at Rudder High School the past two seasons.  I will miss the daily interaction with these students and coaches at Rudder and I wish them nothing but the best as they move forward.”

Morgan has been a head football coach for 22 years, including the last two at Rudder, where he also served as campus athletic coordinator. He coached at Shepherd from 1996-99 and was Madisonville’s head coach from 2000-15.

Rudder, which has never qualified for postseason in football, was 4-6 in 2018, with a 3-4 record in District 10-5A Division II. Morgan returned to coaching with the Rangers one season after his resignation at Madisonville.

“We appreciate all that Coach Morgan has done for Rudder High School and we wish him the best in retirement,” said Angel in the release. “Greg had a positive impact on countless lives over the past 34 years and he will be missed. We will post the job this week and immediately begin the process of finding a replacement.”